Jonathan Tewson was born Brighton in 1781 and enlisted into the Royal Artillery as a Drummer at the tender age of 10 yrs. I suspect that if you had told him in 1791 that he would still be serving in the artillery over 60 years later, he would have expressed great surprise to say the least!

When he was finally discharged in the rank of Master Gunner on 31st July 1855, with “exemplary” conduct, he had served nearly 64 years and was suffering from age-related debility (unsurprisingly!) and deafness. It is not known how well he managed to do his job effectively later in his life – presumably to his superiors’ satisfaction – but one cannot help the feeling that his appointment into old age really was something of a “light berth” to reward an old soldier! 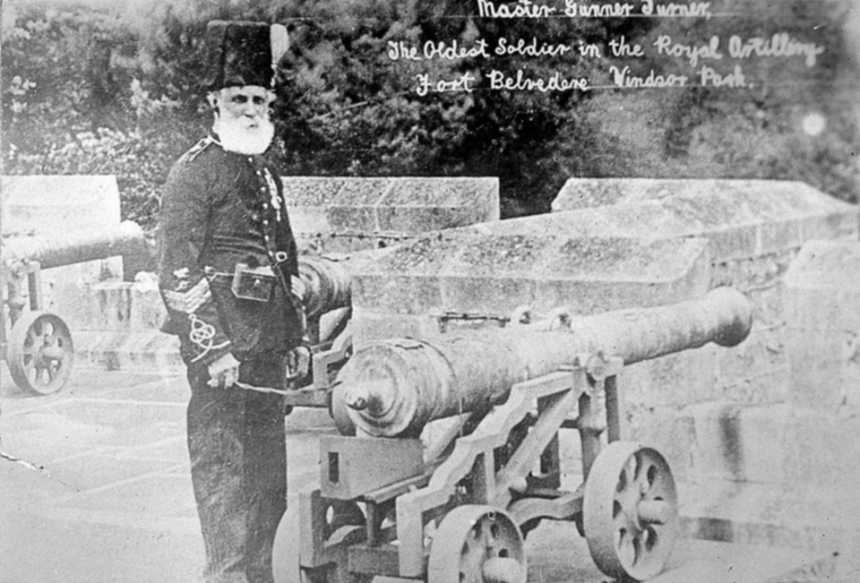 Tewson seems to have spent most of his earlier career in 4th Battalion, R.A. (largely in Capt. Younghusband’s Company) and with them he spent nearly 18 years in the West Indies – which represents all of his overseas service. In those days, when deployment to the West Indies was often seen as a death sentence, and so many regiments stationed out there suffered horrendous levels of loss through disease, that length of time speaks of a good constitution and a lot of luck!

As far as they can be determined, Tewson’s movements with his battery were:

1810: Martinique and Barbados; detachment to Guadeloupe 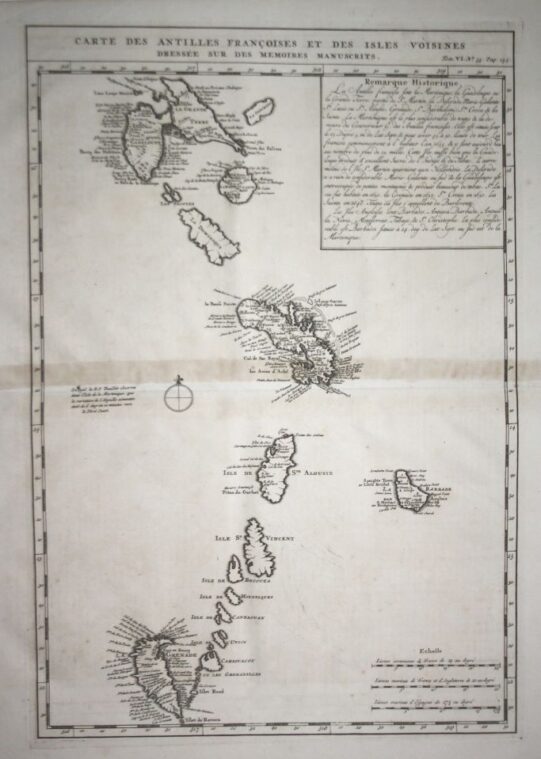 Tewson took part in the second attack on the French island of Martinique in January 1809, the island having been seized by Britain once before in 1794 and handed back to France by the Treaty of Amiens in 1802; Tewson had served as part if its British garrison between 1798-1800 before its return to France and was in Barbados in 1809. British land forces of over 10,000 men were commanded by Lieut. General Sir George Beckwith and a large fleet was also deployed. Following landings at St. Luce Bay on 30th January 1809, and with some severe fighting at first, the French capitulated at Fort Desaix on 24th February. British losses were 84 officers and men killed and 334 wounded. The first Eagles taken in action from the French were captured during these operations and were laid up in St. Paul’s Cathedral with great ceremony. 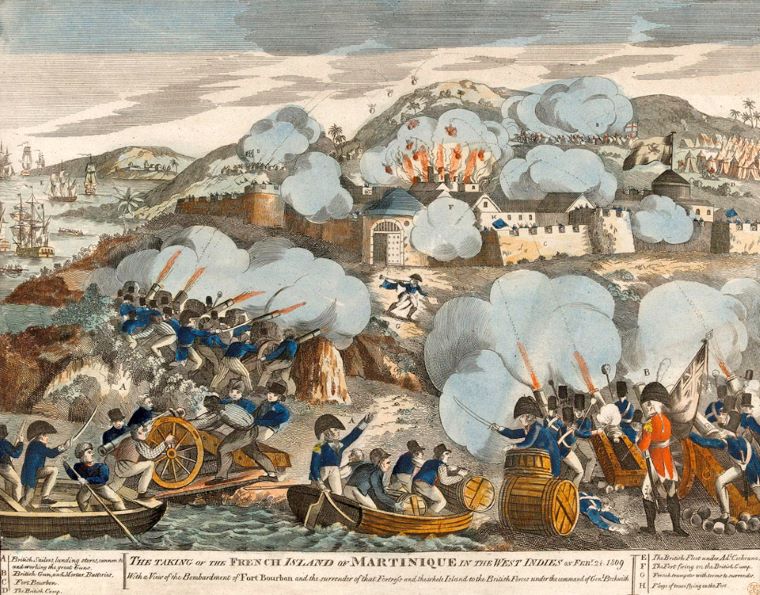 Like Martinique, the island of Guadaloupe, then the only French possession left in the Caribbean, had previously been seized from the French – three times! In January 1810 Sir George Beckwith was again put in command of a force to take the island, whose defenders surrendered after some resistance on 4th February. Tewson was part of the detachment of 4th Bn. RA which was then in garrison at Barbados. British losses were 52 officers and men killed and 250 wounded, but Royal Artillery casualties seem to have been very light – recorded as just one man killed and three wounded. Both Martinique and Guadaloupe were restored to French rule following the final defeat of Napoleon and remain under French government. 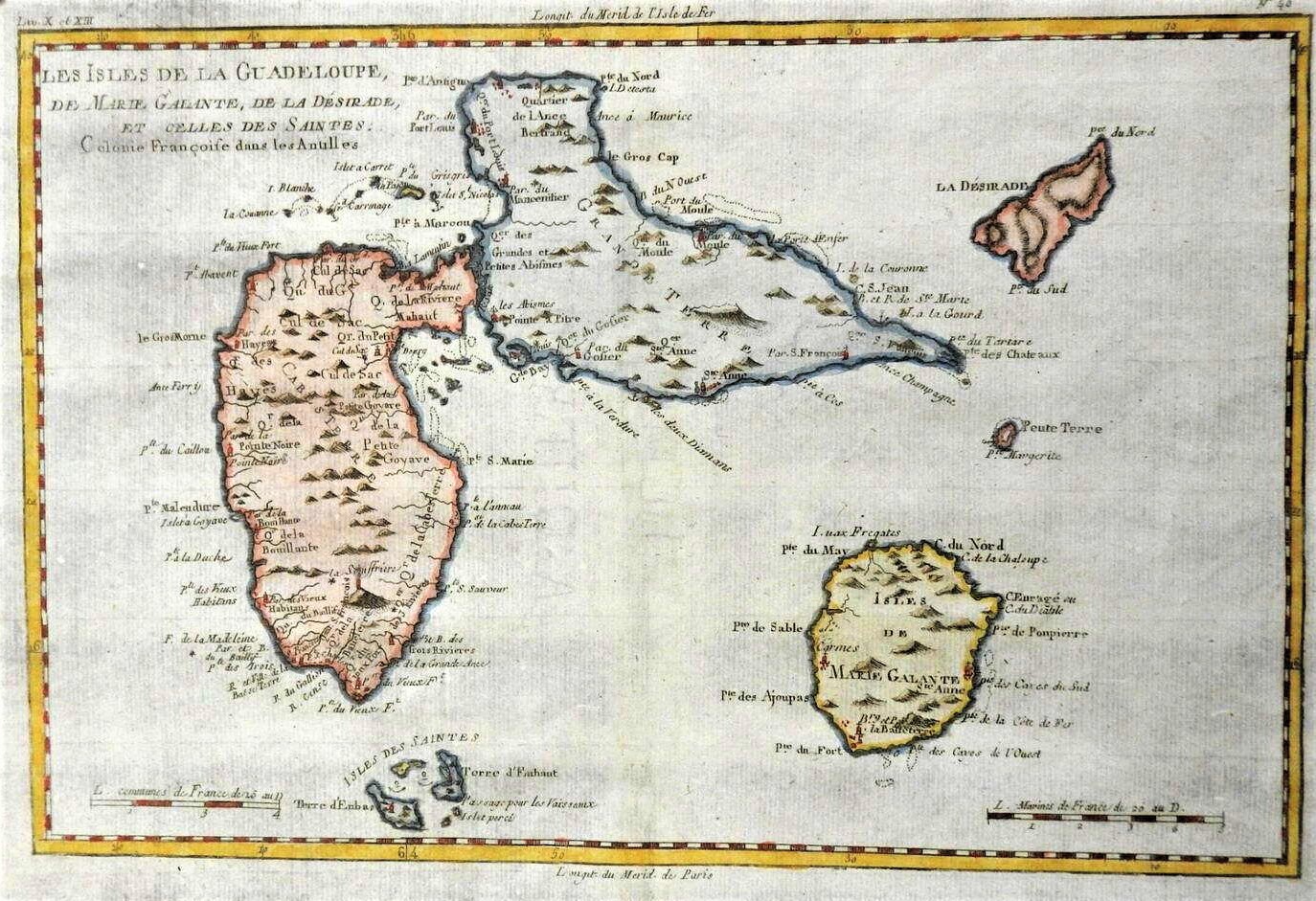 In due course, Tewson received the Military General Service with clasps Martinique and Guadaloupe. These two clasps are rare to the Royal Artillery – according to Vigors and Macfarlane (The Three Great Retrospective Medals 1793-1840 Awarded to Royal Artillerymen) there were 37 awards of Martinique as a single clasp and only 9 singles of Guadaloupe. Only 17 medals were awarded to the R.A. with both clasps.

In February 1814, Tewson, back in the UK, was promoted to the rank of Master Gunner and, remarkably, remained in that rank until discharge on 31st July 1855 over 40 years later and never served abroad again.

In the 19C, the position of Master Gunner, a title which has existed since the 14thC, was held by senior NCOs of the Royal Artillery, most of whom had service of over 15 years. They were primarily employed in the manning of coastal gun positions, often in command of a particular fort, and within each fortification were responsible for the maintenance and preparation of the guns and carriages and for the safe storage and supply of ammunition and other stores. Their accounts had to be regularly sent to the Principal Storekeeper’s Office at the Tower of London. Effectively, they were responsible for keeping their battery in an “efficient” state and maintaining the structure of the fortifications. They were also responsible for firing gun salutes as required and other routine tasks. To carry out these duties, each Master Gunner had to recruit a team of ‘district gunners’ to serve under them: in the 19th century these were usually made up of detachments of ‘invalids’ (usually war-wounded or injured ex-artillerymen); otherwise the Master Gunner would have to recruit regular artillery from a nearby garrison or artillerymen drawn from the local artillery militia or artillery volunteers). Their employment in this respect ceased in 1956 when Britain’s coastal artillery network was disbanded and most of the old coastal forts they manned are now in ruins or adapted for other uses.

A list of 1824 records 59 Master Gunners based at separate artillery stations around the coast of Britain, with 90 ‘invalids’ assisting them, but numbers varied according to defence requirements. e.g. their numbers were increased during the French invasion scare of the late 1850s.

Tewson is traceable in various lists and various stations as a Master Gunner after 1814 – in the 1820s in the Scilly Islands, for instance – and finally in Dublin. Here, he took charge of one of the harbour defence fortresses guarding the approaches to Dublin and for many years was Master Gunner at Kingstown Fort. He lived very close to the fort, firstly at Corrig Road, Kingstown Parade and later at the appropriately-named Artillery Place off Kingstown Avenue – at least from 1840 – and is recorded from then in various local directories at that address.The fort no longer exists, apart from a few identifiable fragments built into other buildings.

Master Gunner Tewson died in Dublin in 1859 and was probably buried in the same grave as his wife Mary, who had died in 1850. Her details, as the “wife of Mr. Jonathan Tewson, Master Gunner, Royal Artillery, Kingstown” are recorded on the tombstone; his are not. 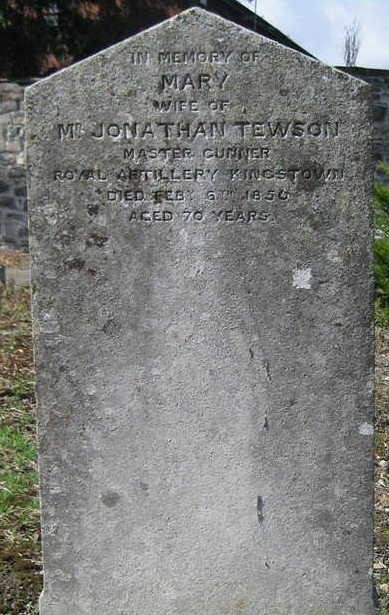