DCM and 1914-15 star are named to Bushell as an Acting Battery Sergeant Major RGA, Pair named as 2.Lieut.

“For conspicuous gallantry and devotion to duty. He has rendered most valuable service in assisting in transport work, and has at all times set a fine example under fire.”

Medals are NEF. And nicely toned. 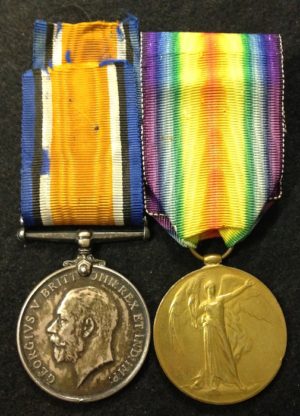 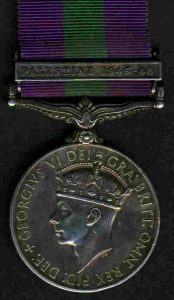 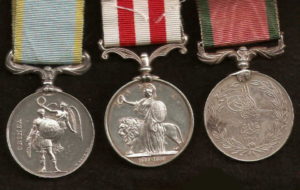