Patrick Canty was born near Clanmorris, Co Kerry in 1830 and  served from January 1847 to September 1868

Medaille Militaire: “Private Patrick Canty, a clean and well-conducted soldier in camp and in the trenches, where he was wounded.”

His service papers confirm he is in possession of the Crimea medal with Sebastopol clasp, Turkish Crimea medal and French medal for the Crimea for “Distinguished Conduct in the Field”.

He was wounded in the trenches before Sebastopol on the 28th April 1855 (Recorded as the 28th in his papers). Wounded in the right hip and hand

6 times in the regimental defaulters book and once tried by Court Martial. 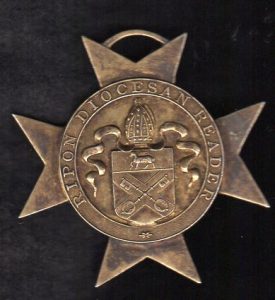 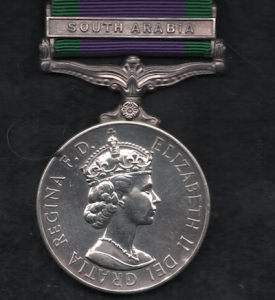