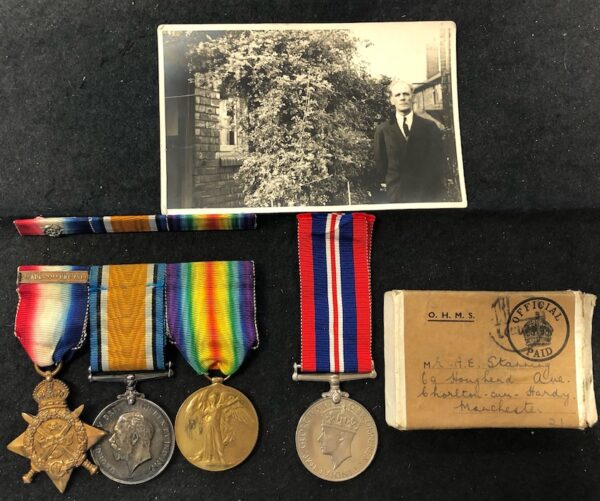 Albert Edward Staining was born in July 1889 in Northampton, Northamptonshire.

His MIC confirms he landed in France on the 22nd August 1914 with the Royal Warwicks, it also shows he went on the serve in the Royal Airforce from the 1st April 1918 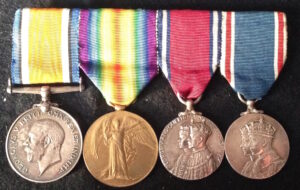 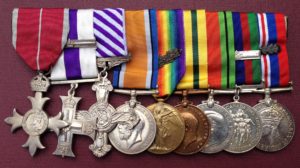 A Superb and RARE Flying Officers MC & bar, DFC group to Wing Commander J.H. Norton. Who served under Lawrence of Arabia. With a large archive of original documents
£28,000.00 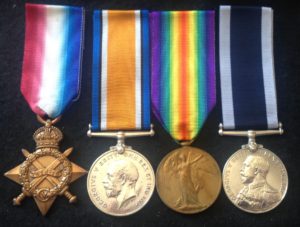 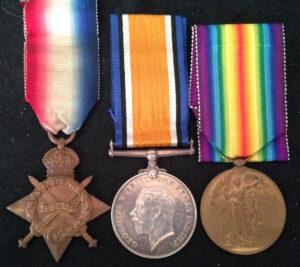