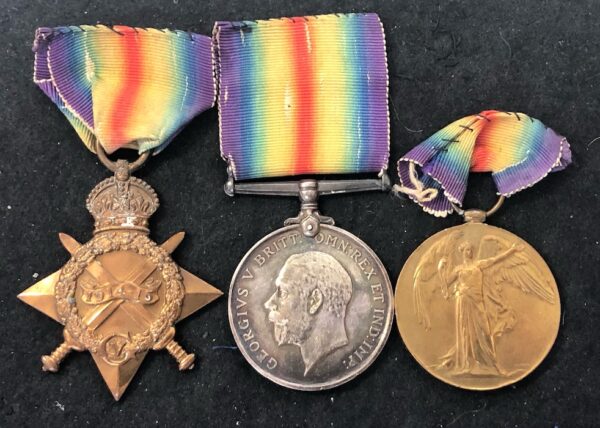 An interesting RNR, later Fleetwood Fisherman group, one of the first few trawlers sunk by U boats during the second world war.

An interesting RNR, later Fleetwood Fisherman group, one of the first few trawlers sunk by U boats during the second world war.

Peter Danson Croft was born on the 12th January 1892 in Fleetwood Lancashire.

He went on to be a fisherman in Fleetwood going on the serve on Fleetwood Trawlers during the second world war, and it was in this capacity in September 1939 he was serving onboard Arlita.

In August 1939 with prospect of war looming several trawler owners on both the East and West coast recalled their vessels and delayed sailing others.  However once war was declared and with markets suffering from lack of supplies many returned to sea.

However many German U boats were already moving into position in favoured fishing grounds of the Fleetwood trawling fleet.

By the 13th September the Davara was 21 miles NNW of Tory island, when she was attacked by U27 with her deck gun, despite damage the skipper managed to get the lifeboat into the water with all crew and abandoned the trawler. The U boat continued to shell the boat and she sank at 14.55. The crew were in the boat for five hours constantly bailing and rowing, finally being picked up by the West Hartlepool steamer willowpool.

Only Days later on the 16th September U27 came upon the Sun Trawling Co’s Rudyard Kipling with a crew of 12 and boarded the trawler. Ordering the crew to lower the boat and pull over to the submarine supplied of food, including sugar , bread and fish, along with the vessels wireless equipment, before delayed explosive charges were placed onboard.  At 15.53 the trawler sank in three minutes.  In complete contrast to the treatment of the Davara’s crew, during the 8 hours the U27 towed the boat towards the Donegal coast the men were fed with hot soup and meat, given cigars and two rations of rum.  In the early hours of the following morning when 5 miles off the coast they were ordered into the boat, but before setting adrift they were given greatcoats to wear.  After an unpleasant journey the eventually landed at Killybegs.

On the 20th September the U27 was detected by HM ships Fortune and Forester to the ewest of Scotland and forced to surface by depth charges, she was sunk and all crew captured.

Further U boat victims soon followed though not all crews were released or lost. By the end of 1939 Fleetwood had lost a further 8 trawlers including the Arlita. From the 8 trawlers 50 men lost their lives.

At 13.19 hours on 18 Sep 1939, U-35 came across the British steam trawler St. Alvis west of the Hebrides. Werner Lott noticed that the 13 men of the crew could never reach land in the overloaded lifeboat, so he allowed the trawler to proceed after they thrown the radio equipment overboard. In return, the U-boat was warned about the presence of HMS Ark Royal in the area and Lott was asked by the master of the trawler to tell him the name of the commander to report his behaviour to the government, but he refused.

Later that day, the U-boat stopped a group of three trawlers west-northwest of St.Kilda, the Lord Minto, Arlita and Nancy Hague. The crews of the first two were ordered to leave their ships and proceed to the Nancy Hague, whereupon the two abandoned trawlers were sunk by gunfire.  The Nancy Hague, which was the oldest of the group was allowed to return to Fleetwood with all men.

On the 29th November 1939 U35 was off the West Coast of Scotland, when she was detected and attacked by HM Ships Icarus, Kingston and Kashmir, forced to surface where she was scuttled by the crew who were all then taken prisoner.

Research with the group includes a copy of a newspaper article in the Fleetwood Chronicle dated 22nd September 1939 which gives full accounts, and lists the crews including those from the Arlita (Including Croft) and includes a group photo again including Croft. 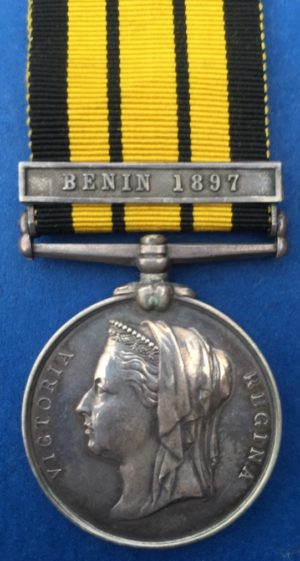