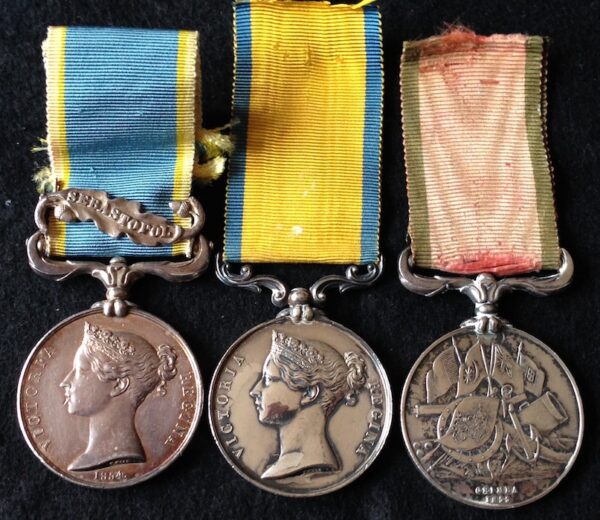 John Devlin was born in Co Donegal, Ireland on the 12th October 1823

He went on to serve on the James Watt and he also served as a boatman at Donaghadee from April 1857 to December 1857 and after that date.

With copied medal rolls confirming the Crimea and Baltic medals, Davlin on the Crimea, and Devlin on the Baltic.

Note his papers show his surname spelt as Devlin or Davlin.