Coast Guard man ? We believe that this rank signified that the recipient was a Coast Guard man – a number of CGs were brought back into service in the navy during the Baltic and Crimea campaigns because of a serious lack of trained crewmen.

The other possibility is Captain of the Aft Guard (there was no rating as Captain of the Guard) but “CG” would not appear to be correct for that and no “J. Smith” is on Leander’s roll in that rank.

There are five”J. Smith’s” on the Leander/Sebastopol roll in all, none of them as Capt. of the Aft Guard. 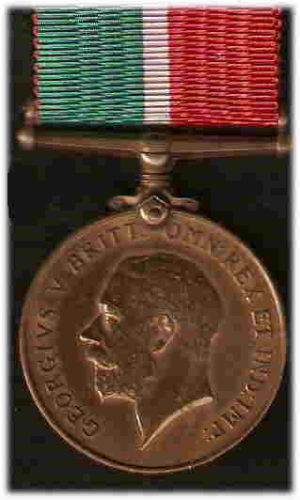 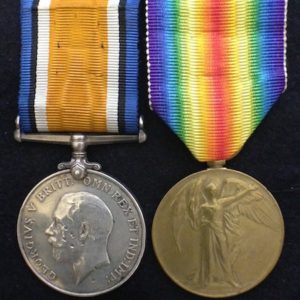