Framed print with autograph of SIDNEY HERBERT Secretary for War during Crimean War and friend of Florence Nightingale.

Framed print with autograph of SIDNEY HERBERT,  Secretary of State for War during Crimean War and a supporter of Florence Nightingale.

Very attractively mounted modern copy portrait of SIDNEY HERBERT (1st Baron Herbert of Lea – 16 September 1810 – 2 August 1861) who entered the Commons as a Conservative for a division of Wilts. in 1832. Under Sir Robert Peel he held minor offices and in 1845 was included in the Cabinet as Secretary for War and again from 1852 to 1854, being Secretary of State for War during the Crimean War.

A close ally and confidante of Florence Nightingale.

Mounted over an original “Parliamentary Free” front, signed by him (as required by postal system) and dated 10th Feb. 1835. 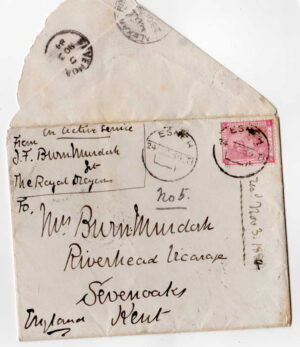 Original letter and envelope from an Officer of the Heavy Cavalry Camel Corps on the Gordon Relief Expedition, 1884
£345.00 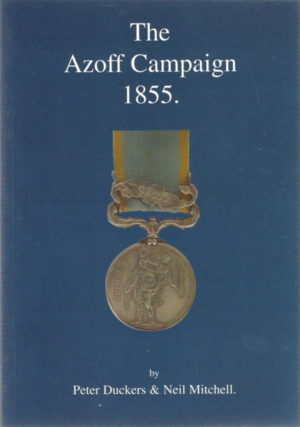