Army Commander of the Revolution and one of the most successful French generals of the Revolutionary Wars; he was in charge of the Army in Egypt when Napoleon returned to France, an active general during the Campaign, and reorganized the administration until he was assassinated in Egypt in 1800.

Document signed and dated on October 25, 1799, issued at the H.Q. of Cairo, regarding safe-conduct for the finance administrator to enter Giza, addressed to the Commandant of this city with the grant of Mustafa Pasha. Very fine. 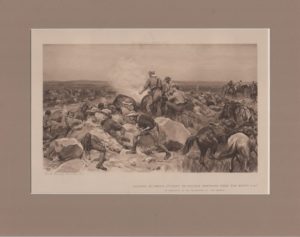 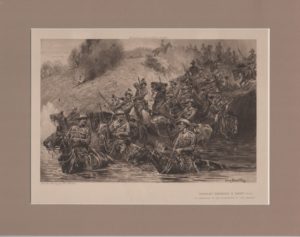 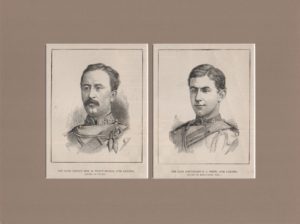 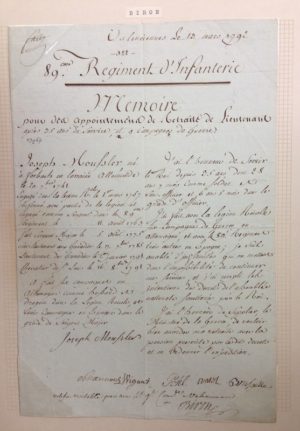