Named in correct running script – offically issued but appears to be on skimmed disc, so may be a replacement?

Lt. Holmes also recorded as sent out with “a picked party of 20 rifles” with a punitive expedition to Howatsa’s village, which was shelled and occupied (15-22nd March).

Also recorded as serving in the Chin Hills with two companies from Fort White and involved in punitive columns in 1890-91 and in the Kanshaw [Kanhow] Column in Feb. 1891.

This appears to be his only medal.

Later served in command of the Malwa Bhil Corps and with 43rd Erinpura Regt. from 1912.

He seems to have lived latterly in Bath but in 1950, he spoke at the Scottish Burma Reunion in Edinburgh  – then 82 years old and having served there 60 years earlier! 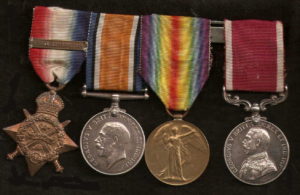 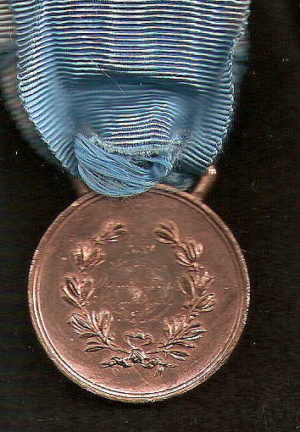 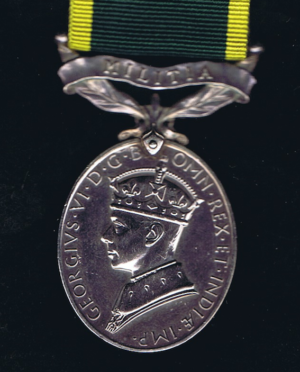