A small medallion [coin for scale] issued/awarded by Imperial Airways in 1932 as a sporting award.

Reverse and ring hallmarked, with what is probably a gold central Imperial Airways badge and motif.

Probably for a staff function.

Imperial Airways was perhaps the most famous of the early British overseas’ airlines, well-known for its pioneering of world air routes and its Empire Class flying boats.

Ephemeral objects like this relating to IA are not common.

In small case, with small piece of blue and white striped ribbon, possibly as issued. 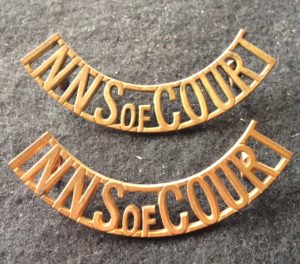 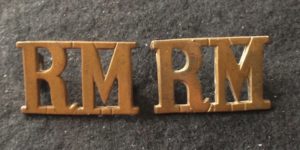 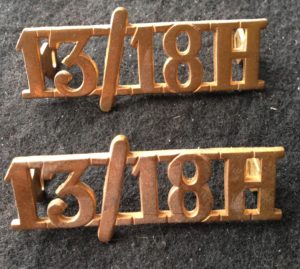 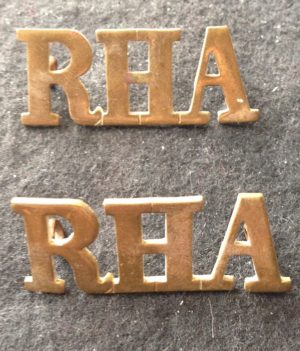