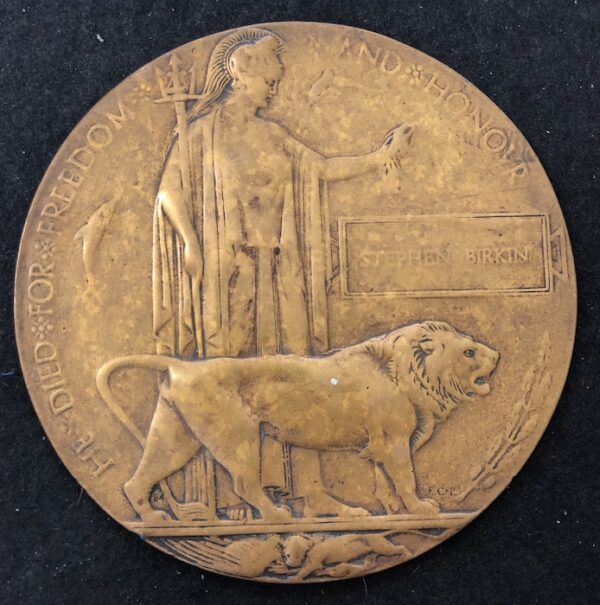 On CWG rolls as Stephen Birken;

The only man who matches (there is no man of this exact name on the register) is: