On Service in India

Photos from the Mein family albums.
Indian Army – over 160 photos of military life on the frontiers of British India 1875-1901.

A marvellous and detailed glimpse of military life and campaigning in the Raj at the end of Victoria’s reign. 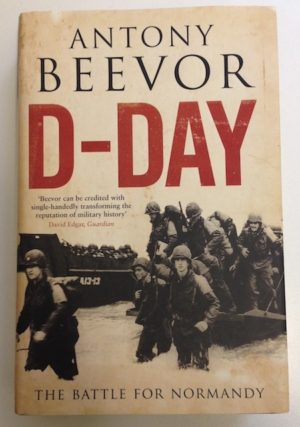 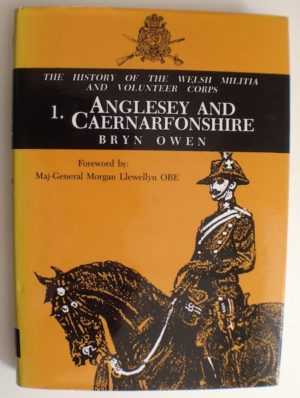 The History of the Welsh Militia and Volunteer Corps – Anglesey and Caernarfonshire.
£12.00 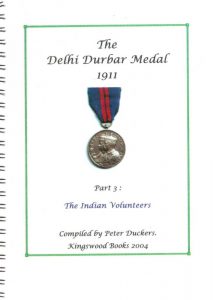 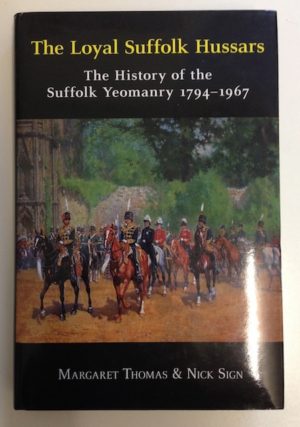