Original letter and envelope from an Officer of the Heavy Cavalry Camel Corps on the Gordon Relief Expedition, 1884

Original letter and envelope from an Officer of the Heavy Cavalry Camel Corps on the Gordon Relief Expedition, 1884

Excellent and detailed letter from Esneh on the Nile, Oct. 22nd 1884, from Lt. J. T. Burn-Murdoch, Royal Dragoons, serving in the Heavy Cavalry Camel Corps on the Nile during the Relief of Gordon expedition.

Letter –  7 sides of very clear handwriting is in the form of a diary relating to 19th – 23rd Oct. 1884, which Burn-Murdoch clearly sent home in stages to be kept to create an eventual “diary” of his service. He asks his mother to keep the letters so that he will not have to maintain a separate journal.

Tues. 21st …”reached Luxor at 3.00 o’clock. Strange to see about 700 British soldiers strolling about the temples. Some of the fellows went to the British Consul’s house at Luxor and came back with a lot of curiosities. Rodney gave me part of the case of a mummy… [Temple of Karnak] quite the most wonderful thing I have ever seen [description]… far more wonderful to my mind than the Pyramids ”

22nd Oct… “My turn as Orderly Officer. Got to Esneh to coal. There was no coal so we have to wait. I think we have made the slowest voyage on record. The idea seems to be that the expedition will push on up the river as far as the boats will go. Here the infantry regiments will be left and we (the Camel Corps) will go on to Khartoum… We hear that the Guards are only a day behind us…”

Plenty of detail on sights, weather, conditions etc and on movements along the Nile.

Large archive of his letters and papers in Imperial War Museum; photos and detail online.

A very nice “historical” letter – and a very rare survival. 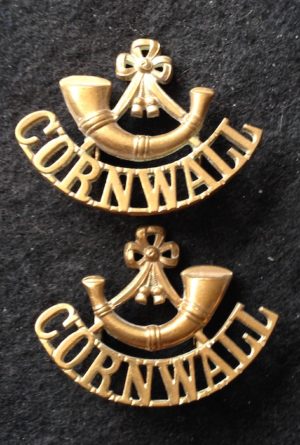 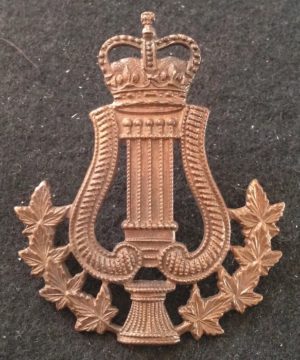 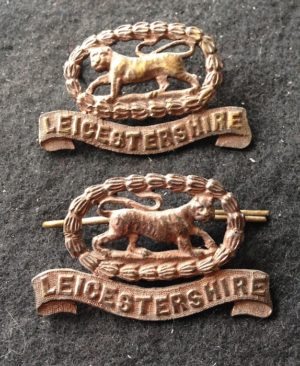 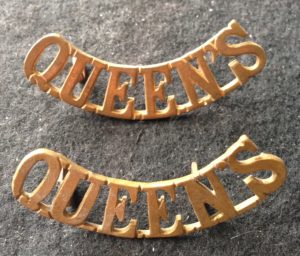