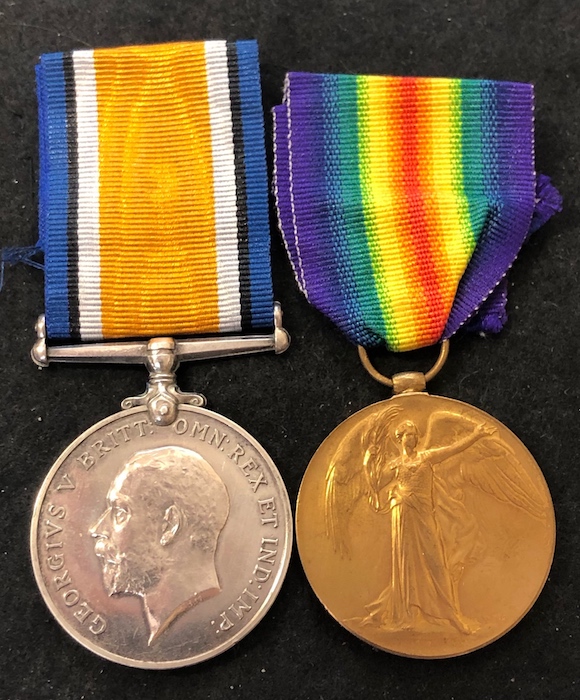 The medal roll shows he served in the 3rd, 9th and 20th Battalions of the Rifle Brigade during the war.