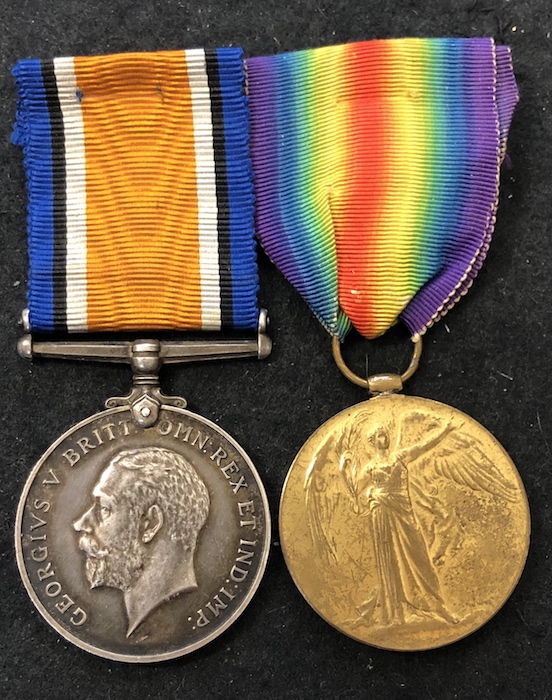 Robert George Clipstone enlisted on the 29th August 1916 , landing France on the 8th November 1916 and served until being transferred to the reserve on the 1st February 1919, and finally discharged on the 30th November 1920.

His papers confirm receipt of the War and Victory medals issued on the 16th September 1921.