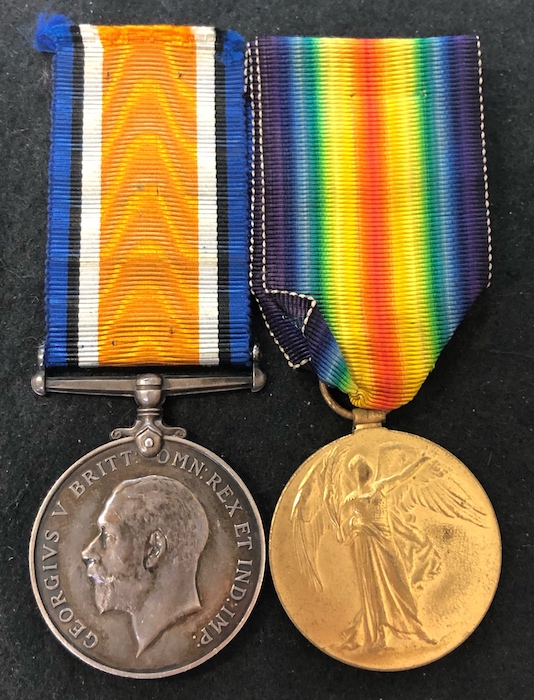 His MIC confirms William James Jackson received a pair, and served only in the Royal Lancaster Regiment.